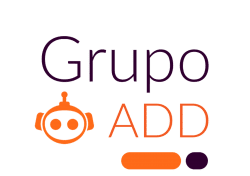 Rent and sale for events and promotions

Rent and sale for events and promotions

We will advise you to ensure the success of your event

Tell us about your project and we'll promptly suggest a solution including everything you need: the robot, the required programming, technical personnel, logistics and deployment. You'll be able to customize your robot with slogans, messages, images and videos on its built-in tables. It can also be decorated with vinyl stickers, hats, bow ties and much more. If you want to check out our robot, ask for an appointment and we'll invite you to our 4800 ft 2 showroom, where you'll be able to see over 20 types of robots, VR simulators, holograms and holographic assistants.

The Pepper Robot is one of the most avanced humanoid robots in the market. Through a customized software, it's able to interact with people in real time. Besides, Pepper can incorporate apps to be adapted to any situation and/or event. Thanks to its great height (4 ft), it becomes a great attraction for your visitors. It sings, dances, takes pictures and, more importantly, it catches everyone's attention.

Some of Pepper Robot's applications

The charismatic Pepper Robot invites you to take a picture with it. It can show a customized message on its screen, and these photos can later be shared on social media with a hashtag recommended by Pepper Robot itself. You can take the opportunity to gather data from the users and give them your company's business information.

Pepper can be programmed to give presentations on events, showcase a product or deliver an award. It can host a keynote or act as a member of a round table.

Thanks to its built-in touchscreen, you'll be able to to complement Pepper Robot's speeches with illustrations, maps, catalogs and even interactive apps. Pepper is the ideal promoter to showcase your products. Besides, you'll be able to have a registry of your visitors through, lotteries, contests, etc.

Pepper Robot for the kids

Pepper Robot is the ideal friend for the children. Thanks to its real-time interaction capabilities, you'll be able to amaze the younger audience; it can even be programmed to read stories or improvise magic tricks to entertain the little ones. The robot will be the center of attention of all audiences.

With Pepper Robot, you'll get your event to be the most visited, remembered and shared; aside from getting all the attention from the media. We stand out in a different and more attractive way.

Make your event dynamic with Pepper Robot and find the best excuse to get a picture with the star of the event, showing your brand's identity with Pepper, the most advanced and groundbreaking humanoid robot. The buzz on social media will be an important success factor for your event.

Pepper Robot can be the best embassador for your event. Create an RRSS profile and Pepper Robot will take care of updating it with the event and your brand's hashtag; you won't have to worry about it. Enrich your RRSS with Pepper.

Grupo ADD customizes your robot for any use you might want to give to it. We can also provide business solutions for sales points, hotels, restaurants, retirement homes, airports, train/bus stations and retail. Tell us about your project and we'll advise you on how to kickstart your AI solution.

With a height of 4 ft and a great capability to interact with people, the programmable robot Pepper is one of the most advanced when it comes to human-robot interaction.

Pepper is a robot that not only limits itself to understand verbal language and respont, but goes beyond that by being able to read non-verbal language, like the interlocutor's head's position, their voice tone, their mood, etc. Its capability to empathize with people allows it to individualize every interaction with its users, making its communication much more effective.

Pepper Robot is a great innovation when it comes to the incorporation of robots in the commercial field. Among its different sensors, it counts with four microfones and a 3D camera, which allow it to seamlessly communicate with one person or a whole crowd.

Aside from the already mentioned, Pepper not only speaks, but it can also perform very flexible movements and travel at a speed of over 2 mph. It's worth mentioning that Pepper can perform human gestures in a very natural way, which means that its speeches can come with a programmable body language, improving the robot's interaction.

What are Pepper's functionalities?

The humanoid robot Pepper has been developed with the specific objective of coexisting and relate with people. Thanks to its sensor system, this robot is able to read the mood of the people around it and change its own behavior depending on its programming.

The interaction with Pepper is completely intuitive and fluid. This robot is able to identify voices, gestures, faces, sounds, physical interactions, facial expressions, body language and voice tone. Besides, the way it communicates is very friendly.

The main concept under which Pepper was designed is interactivity. With tactile and sound sensors and its 3D camera, this robot can accurately scan and read into its surroundings.

Pepper can also connect to the Internet and has a built-in touchscreen through which can show and receive information. Its high-end hardware allows it to be highly programmable and customizable, so it can interact with its surroundings in many different ways.

Grupo ADD can set-up the following applications for Pepper

We're talking about a robot with the capability of expressing with fluency and efficacy. Pepper can perform a high variety of social communication tasks, such as hosting an event, be a master of ceremonies, customer service, corporate communication and more.

The advantage of having Pepper as a receptionist is that its very presence gets the attention of people, attracting potential clients and increasing the attendance to your event. Pepper, as a receptionist, can provide information, entertain and chat. It can even perform those tasks in a natural way.

Pepper can give useful tips to your clients when it comes to your services and the directions they may need. Furthermore, it can help your employees serving as an internal e-mail and SMS interface.

Pepper can showcase and describe your products and services. By talking to its interlocutor, it can provide information about deals and recommend specific products.

Pepper is able to scan different items like coupons, cards, QR codes and more. Besides, it's able to share data through CRM, ERP, a corporate web or an online store.

How does Grupo ADD program Pepper?

We've already stated that Pepper is a programmable robot that can be configured by different users. It can work with different programming systems like Choreographe, Python and C++. This makes it into a great platform for introduction to robotic programming and, at the same time, an excelent tool for research and developing of new applications.

It's a very simple programming system that can even be used by kids. The programming is performed through "blocks" and counts with a great variety of simple and complex actions for the robot, like having a conversation or recognizing objects and people.

Through a flux diagram, the actions are programmed block by block, so they can be performed at the same time. The actions are saved in libraries that can be accessed and modified by the user.

It's compatible with operative systems like Windows, GNU/Linux and iOS.

It's a more complex, object-oriented programming language, recommended for ages 14 and up. Scripts can be created and modified to develop different behavior and action patterns for the robot. It stands out because of its legibility and ease of maintenance, not to mention that it's easy to learn.

This a language recommended for people over 18 years old, due to its complexity. It's an object-oriented language and one of the most used ones in robotics.

This language allows the creation of entire new modules for Pepper, like facial and object recognition, and new functionalities to use the information the robot gathers through its sensors.

It's worth mentioning that this language is targeted for experienced developers.

Interaction through a tablet

Pepper has a tablet with a 1280x800 resolution mounted on its chest, with proportions of 236x145x14.5 cm. With it, Pepper can access to the Internet and share data through CRM, ERP or any online repository managed by your company.

Also, the tablet will provide content about your products, projects, services, etc.

There's also the Pepper Attendant app, that shows your clients any information they wish, connecting the robot to your company's website.

Tech partner in these important events: 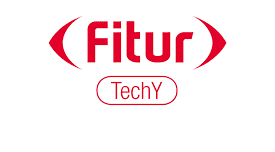 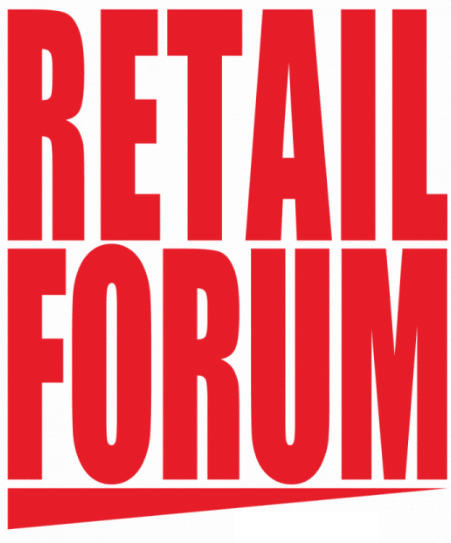 With the institutional support of: 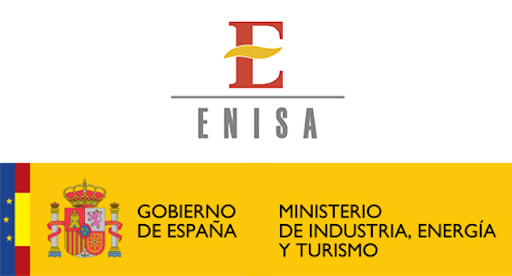